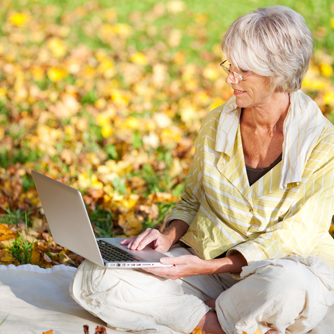 A testosterone gel applied daily may improve cognitive performance in postmenopausal women, suggests research completed by a team at Monash University (Australia). Susan Davis and colleagues studied 92 healthy postmenopausal women, ages 55 to 65 years, who were not taking any systemic sex hormone therapy and had normal cognitive function at baseline. Subjects were randomized to daily administration of a transdermal gel containing 0.22 grams of testosterone or to placebo for 26 weeks. The average testosterone level among the women was near the lower limit of normal at baseline, and it increased by a median of 1.7 nmol/L in the treatment group, bringing levels into the mid-normal range. Whereas the women in the two groups had similar cognitive function at baseline, scores at 26
cialis online genericgeneric cialis, generic viagra online, viagra ice cream, cialis online, viagra plus, why dont viagra work, online cialis generic, does cialis work better on an empty stomach

weeks on a standardized cognitive assessment and health inventory were significantly better in the testosterone group, as compared with the placebo group. The lead author comments that the study “suggests that the women are performing suboptimally even though it’s normal for their age group and that we can really have women performing more optimally in terms of cognitive performance if they have a small dose of testosterone therapy.”