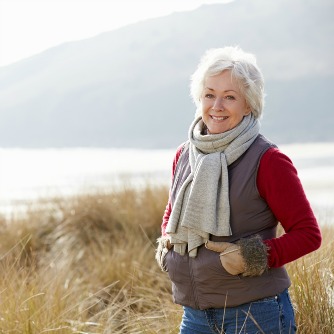 A mountain of evidence documents that physical inactivity raises a person’s risk of premature death, as well as increases the risks of diseases such as heart disease and cancer. Ulf Ekelund, from, the University of Cambridge (United Kingdom), and colleagues assessed the link between physical inactivity and premature death. The team analyzed data collected on 334,161 men and women across Europe, enrolled in the European Prospective Investigation into Cancer and
https://spyappforcellphone.com/ / business research paper topics / essay / spy cell phone calls free / spy phone / essay writing / spy phone android download

Nutrition (EPIC) Study. Over an average of 12 years, the researchers measured height, weight and waist circumference, and used self-assessment to measure levels of physical activity. Data analysis revealed that the greatest reduction in risk of premature death occurred in the comparison between inactive and moderately inactive groups. The investigators estimated that daily exercise burning between 90 and 110 kcal (‘calories’) – roughly equivalent to a 20-minute brisk walk – would take an individual from the inactive to moderately inactive group, and reduce their risk of premature death by between 16-30%. The impact was greatest amongst normal weight individuals, but even those with higher BMI saw a benefit. In further calculations, ther team reveals that 337,000 of the 9.2 million deaths amongst European men and women may be attributed to obesity (classed as a BMI greater than 30) – with double this number of deaths (676,000) attributable to physical inactivity. The study authors report that: “The greatest reductions in mortality risk were observed between the 2 lowest activity groups across levels of general and abdominal adiposity, which suggests that efforts to encourage even small increases in activity in inactive individuals may be beneficial to public health.”